The second newbuilding from Fukuoka, M/T Stream Atlantic was delivered to our subsidiary Stream Shipping AS on 9th of January 2019.

The vessel is one of four newbuildings from Fukuoka Shipbuilding in Japan was delivered on 9th of January 2019. The vessels have eco-design hulls and combined with modern efficient engines will give substantial fuel reductions.

Utkilen AS is a fully integrated shipping company with headquarters in Bergen, Norway. The company was founded in 1967 and owns and operates 18 ice-class chemical tankers ranging from around 5,000 to 20,000 dwt. in size. Furthermore, Utkilen has four 20,000 dwt. stainless steel newbuildings for global trade delivered or on order from 2018 to 2019. Utkilen is one of the major seaway transporting companies of chemicals and other bulk liquid cargoes in Northern Europe. 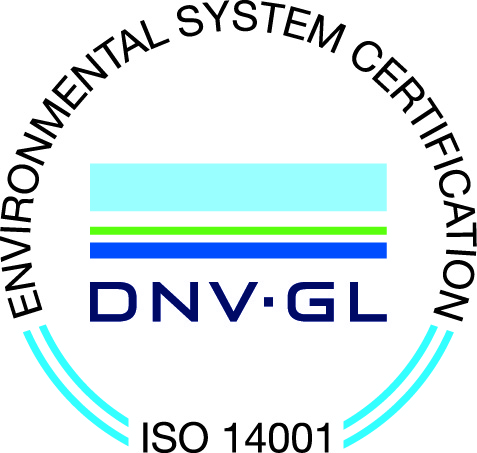